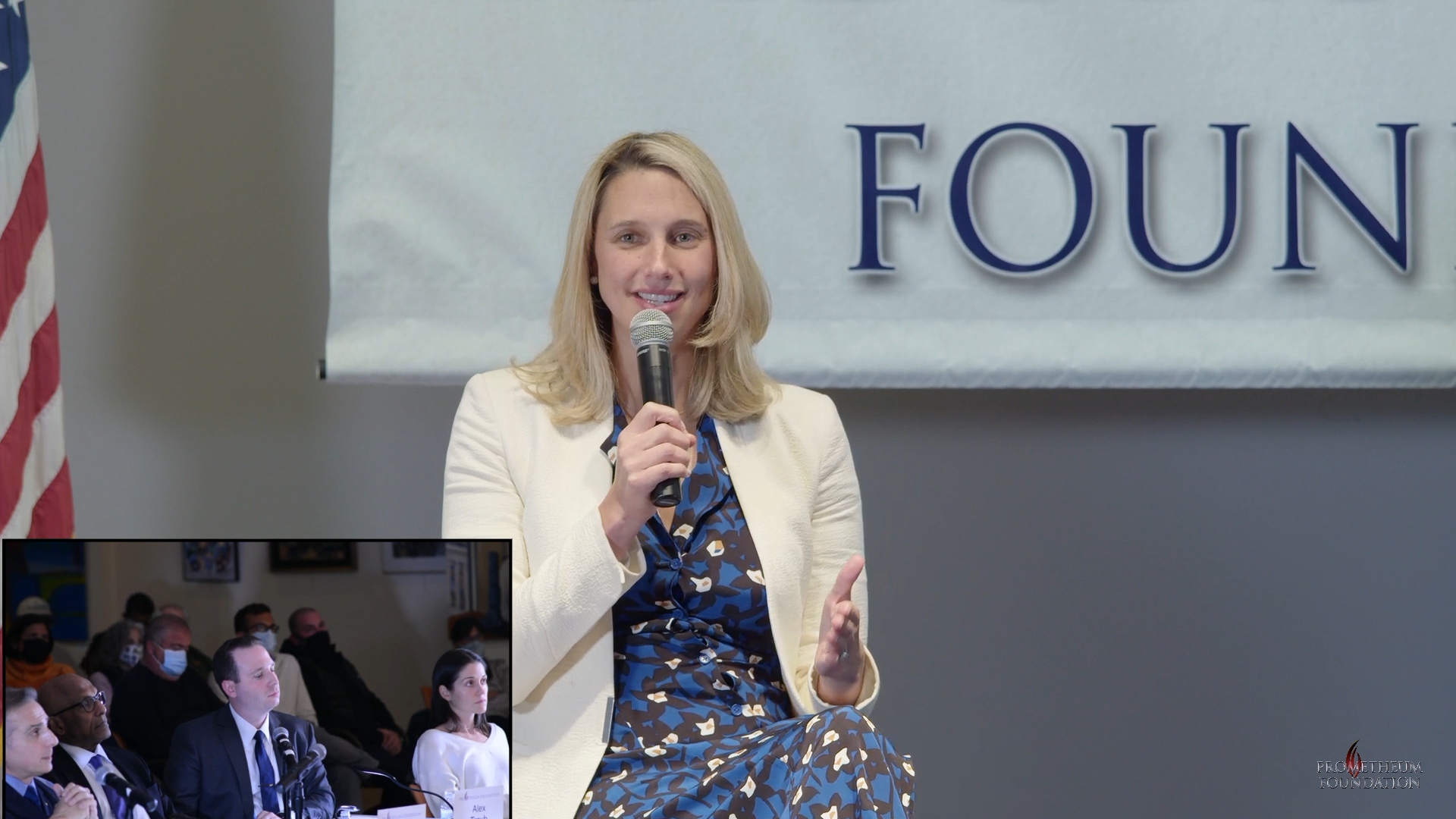 Studio and / or location filming, editing and post production

4K, Ultra HD & High Definition capture of live interview simultaneously up streamed via internet protocol to broadcast and / or meeting platforms where the client / talent visual imagery is critical

Traditional Web interaction with other guests as a source or participant

Insertion of theme music, graphics or other openings prior to live presentation 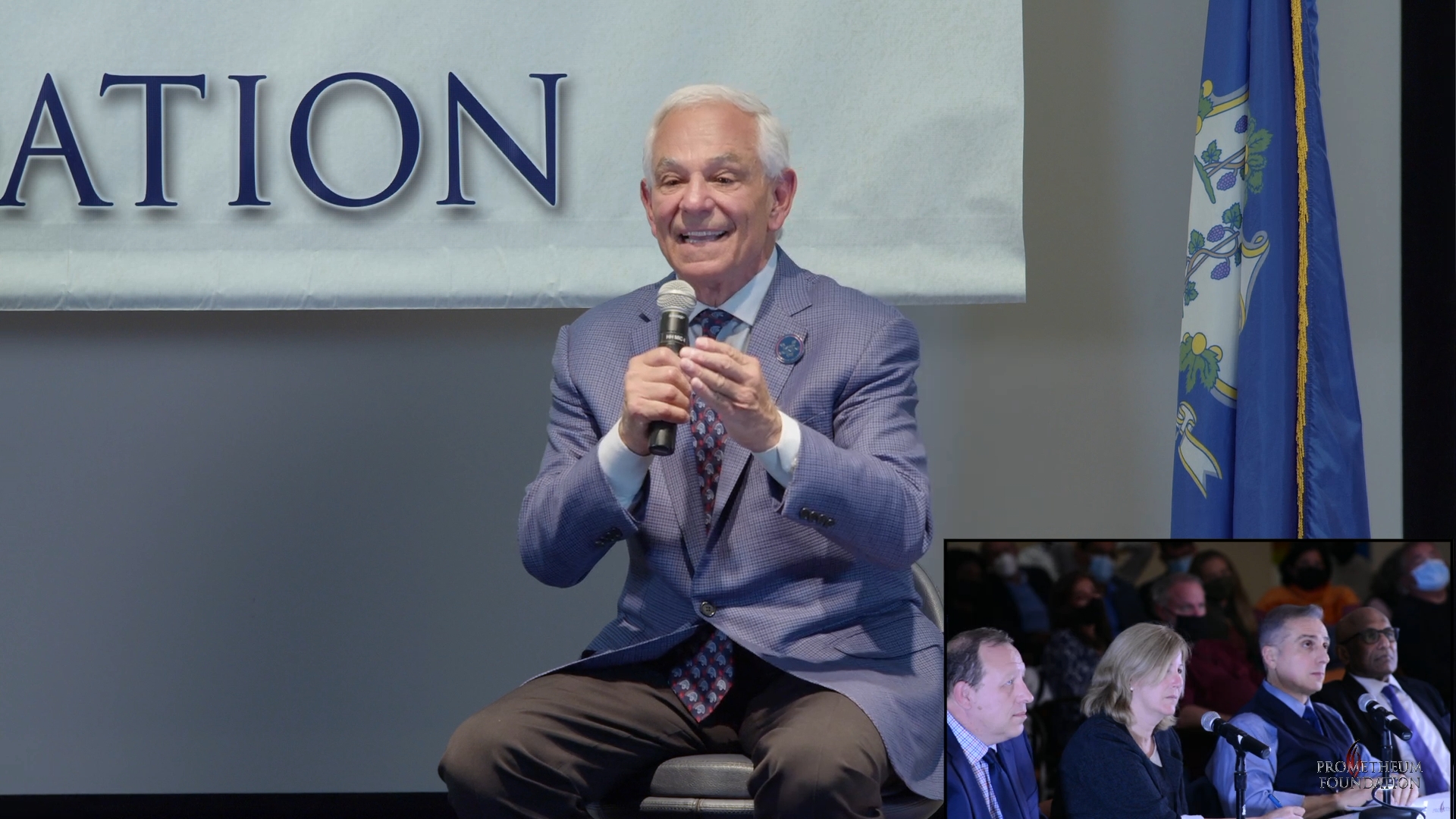 Preparing to compete in the global entertainment and information content industry requires an immeasurable amount of experience, perception, patience and guidance….all just as important the initial appeal of the client, artist or product. Our Content Development team works meticulously on each and every facet of your presentation; from communication skills of your talent to financial ROI and market impact expectations. 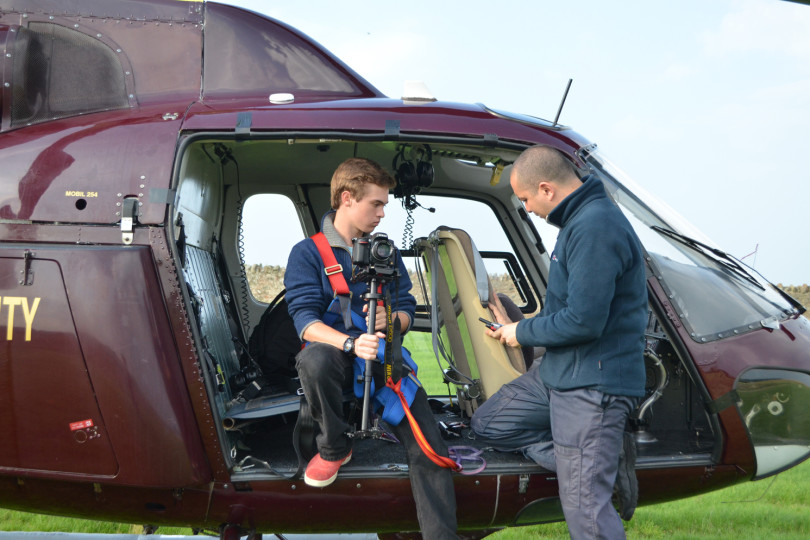 When drone footage was not acceptable, PDG Helicopter Pilot Steve Dean reviews safety procedures prior to takeoff with Presence Videographer Aaron Russell during a client video filming over Edinburgh, Scotland ©2013

The Presence Studios Content Development process was created by owner/producer  Jon Russell in response to the many inquiries into his 35 year career experiences working with, for and alongside many of the most prominent names in the entertainment & broadcast entertainment profession. This experience lends itself to a wealth of efficiencies along with access to a virtually unlimited stable of successful freelance talent and subcontractors.
From initial planning & pre production to live broadcast, filming / recording, editing & final content delivery, each step is reviewed and monitored to achieve the maximum impact in the marketplace.